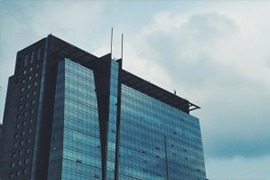 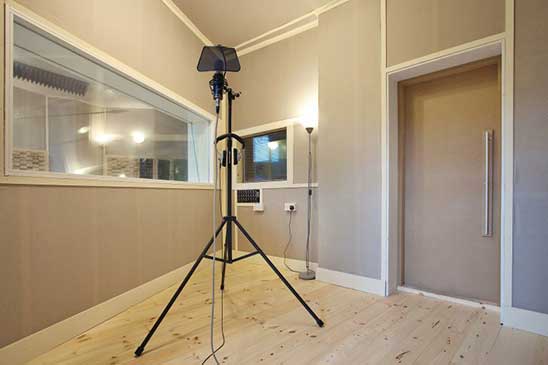 At any point in the room, the energy corresponding to direct sound depends exclusively on the distance to the sound source, while the energy associated with each reflection depends on the path traveled by the sound ray, as well as on the degree of acoustic absorption of the materials. used as surface coatings. Logically, the greater the distance traveled and the more absorbent the materials used, the lower the energy associated with both direct sound and successive reflections. Echoes are subjective perception of first sound reflections. All those reflections that reach a listener within the first 50 milliseconds (ms) from the arrival of the direct sound are integrated by the human ear and, consequently, their perception is not differentiated. compared to direct sound. When the sound emitted is an oral message, such reflections help to improve the intelligibility or understanding of the message and, at the same time, produce an increase in loudness (or a sense of spaciousness of the sound). Recording studios

Fill in the following form and we will assist you as soon as possible. Thanks

On the contrary, the appearance at a listening point of a high-level reflection with a delay greater than 50 ms is totally counterproductive for obtaining good speech intelligibility, since it is perceived as a repetition of the direct sound ( discrete event). In such a case, this reflection is called an echo. The 50 ms delay is equivalent to a path difference between direct sound and reflection of approximately 17 meters. The floating echo "flutter echo" consists of a multiple repetition, in a short time interval, of a sound generated by a sound source, and it appears when it is placed between two parallel, smooth and highly reflective surfaces. The combination of incident and reflected waves in a room gives rise to constructive and destructive interferences or, what is the same, to the appearance of so-called standing waves or eigenmodes of the room. Each eigenmode is associated with a frequency, also called its own, and is characterized by a sound pressure level SPL that varies depending on the point considered.